X-PLAN STUDIO- PROJECT PROPOSAL -,http://www.youtube.com/watch?v=tB0iDEzVfns I am real proud for this one . Mosque in view of human function, cities and religion. • The goal of the project 1 - Creating a fluid space that serves the person. 2 - to bring a unique ensemble and turn it into the symbol of the city, to the role of faith, function and the architectural language used. 3 – to make the mosque, the epicenter of the Muslim community in Kosovo. 1-Mosque is an object of worship, created of human needs to be closer to God. The architectural development recognizes different stages of evolution, however, the characteristics of its traditional elements are strong and used nowadays. At the heart of the main function of the creation of such an object is the person, that the desire and need of prayer to God, made possible the construction of places of prayer and worship. In a quick look at the city of Prishtina, we see that there are a substantial number of mosques, all built with a spirit based on traditional Ottoman architectural heritage. Our idea was a result of the current perception, traditional mosque and its elements, adapting the contemporary architecture. The strong modern intervention provides the individual with a great view, showing once again the undivided "old -new'' which live together bringing in our eyes the modern mosque in the traditional style. We have created an ensemble that will become one of the most popular, not only for believers, but also for visitors from the local community, inside and outside the mosque. 2- Our goal is to turn the ensemble into the symbol of the city, that is why the architecture language is selected carefully, adapting the modern development, but also respecting the religious symbolism. 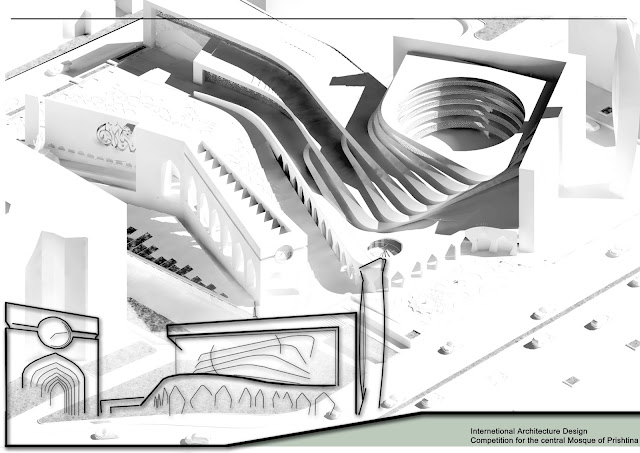 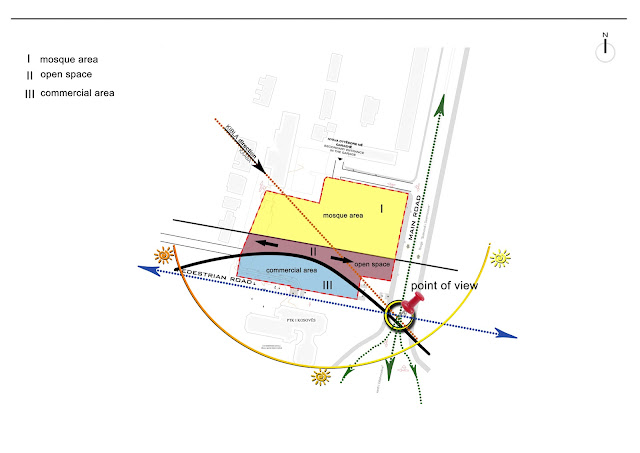 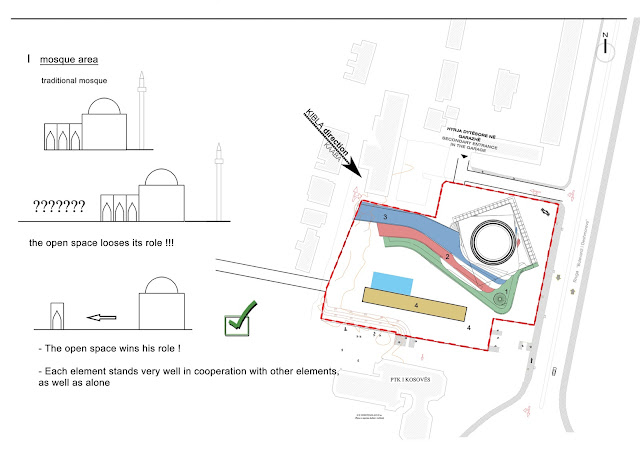 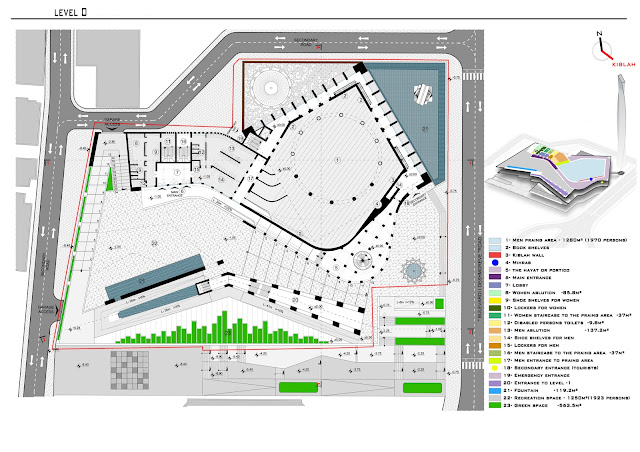 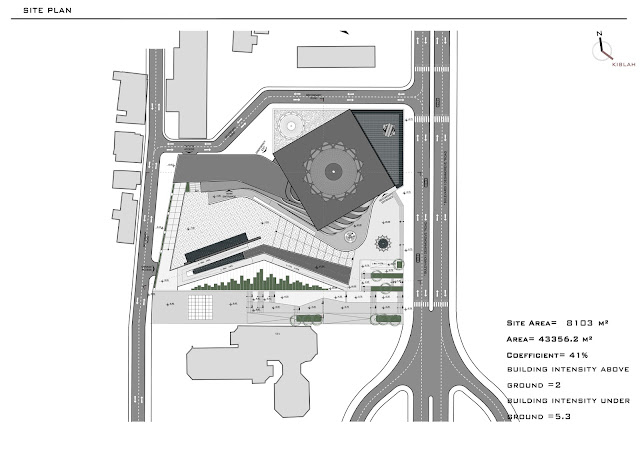 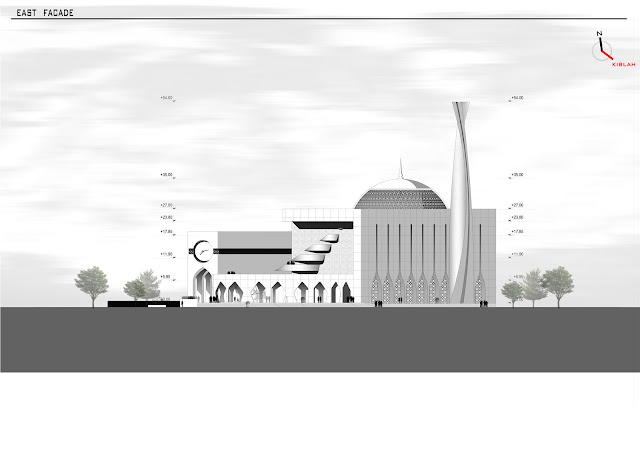 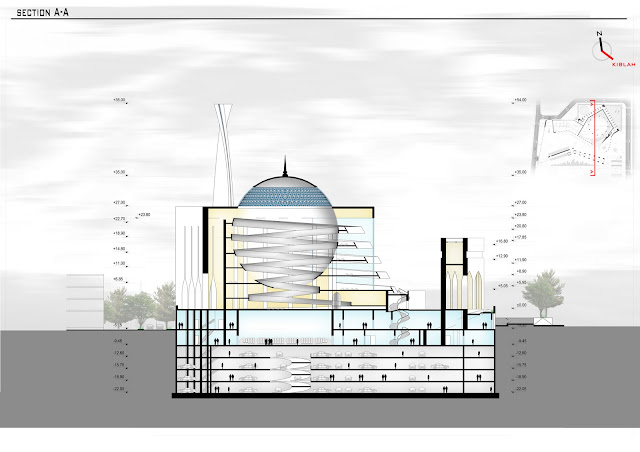 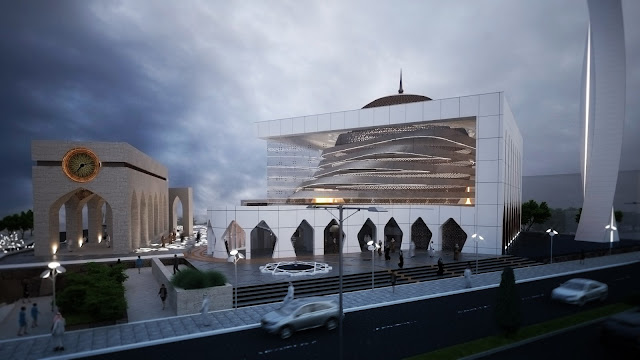 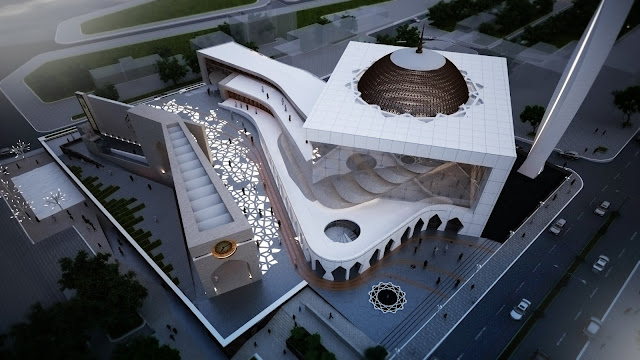 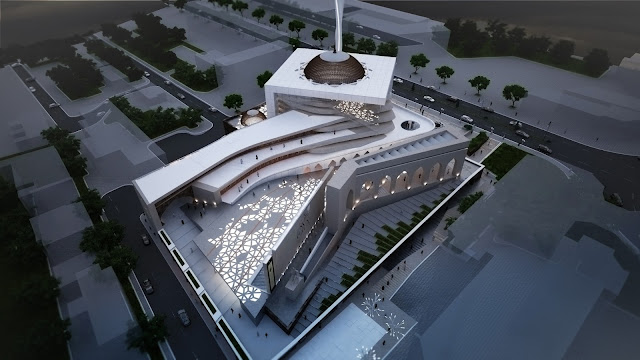 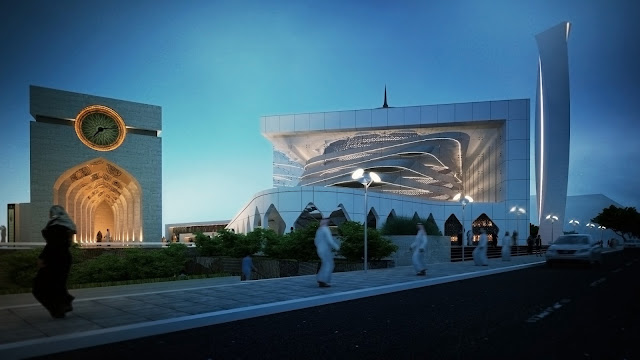 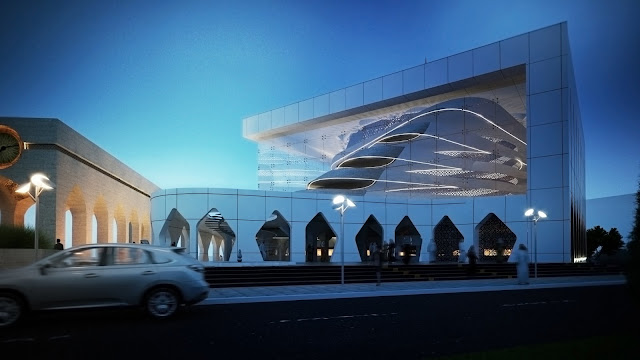 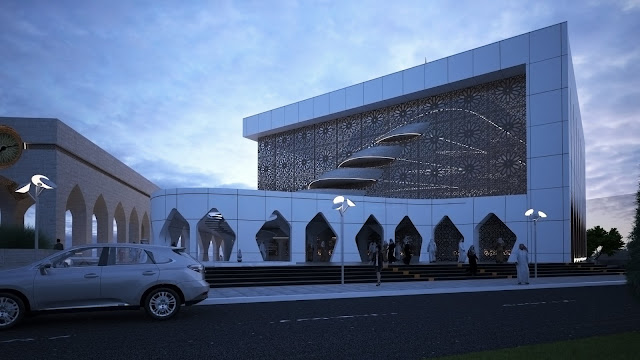 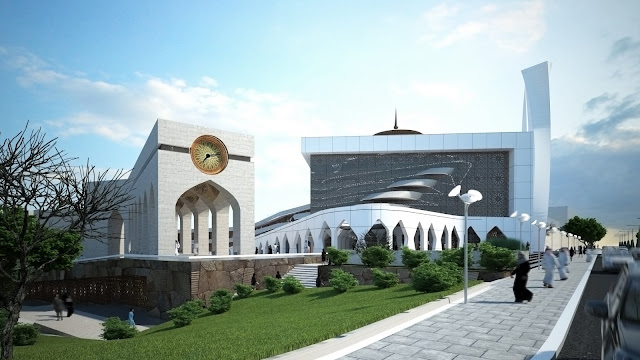 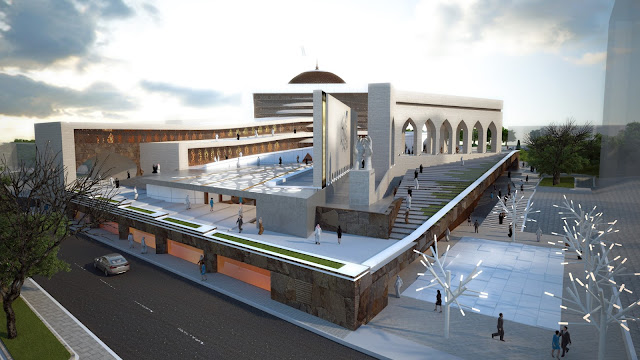 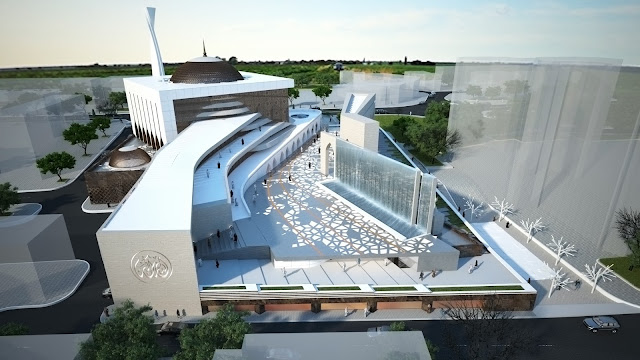 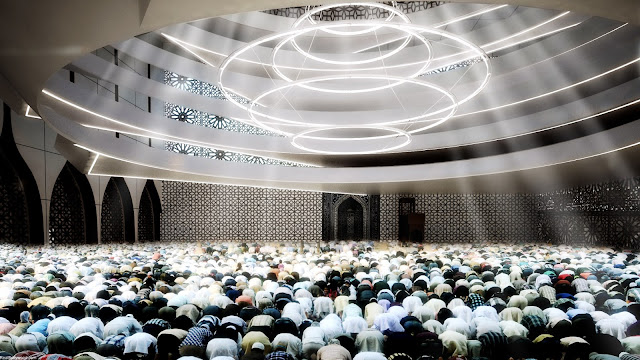 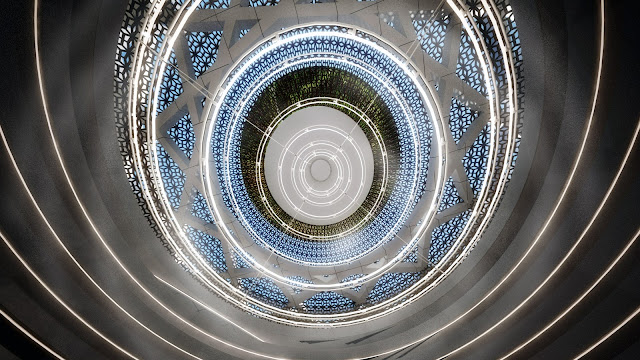 X-plan Studio
X-Plan Studio SH.P.K.is founded on 2003, but as a l.t.d company in Albania, It is a registered business in 2010. We started as a small group of engineers & architects ,people joined by the passion for desing,drawing and architecture and engineering . The love for the city and for the humankind made us wanting to make things different in a better way through art and architecture,the way we express ourselfs the best we can. We are learning as we are growing and our goal is to leave a footprint in the world of architecture. X-Plan Studio carries out its activities in the field of architecture, urbanism, research and development ,design and implementation of construction, reconstruction, monitoring and implementation work ,testing and installation in civil buildings, industrial agriculture and tourism, social, water works, roads, bridges, artwork,municipal environmental works, design, sports facilities, interiors design, green spaces, parks.Projecting and implementation works of heating and cooling systems, ventilation and air conditioning.